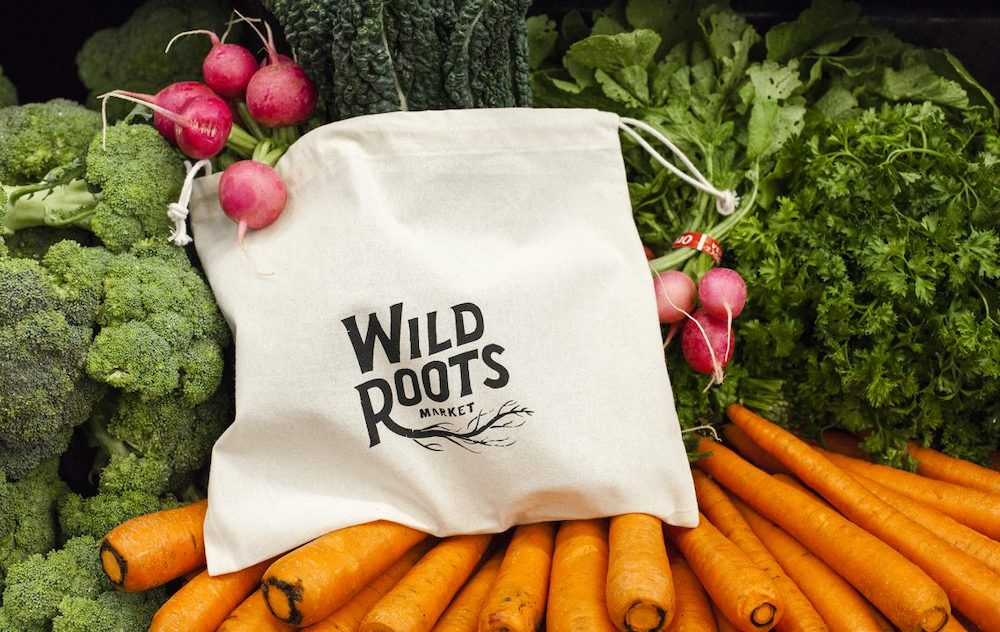 The Locatelli family has deep roots in the San Lorenzo Valley that go back for five generations. So it’s fitting that Bob Locatelli—a pharmacist by profession and believer in the power of organic food—is now looking back at 30 years as owner of two of the most popular and important natural food stores in the area.

It all began with a pharmacy, but it evolved into a mission. Locatelli, like much of his family, has lived in Boulder Creek for years. After becoming a registered pharmacist, he purchased the Boulder Creek Pharmacy in 1973 from Max Murray, who had owned the place for 40 plus years. “He used to kick me and my friends out of the magazine section as a kid, because I spent too much time there!” recalls Locatelli. “He was excited to sell the pharmacy to me.”

After a few years, he decided to expand to Felton, into a space next to Roy’s Market. “As the business changed, I realized I needed a bigger storefront. Eventually the opportunity presented itself for me to purchase Roy’s. I moved the pharmacy into the grocery store, which was not unusual for the times.” That was 1991.

While filling prescriptions, he started thinking about all the people who were managing chronic conditions with drugs. “There had to be a better way,” he recalls. “I felt there were many cases in which preventative care, such as healthy foods, could reduce the number of prescriptions needed.”

About that time, he took a Hazmat First Responder class as part of his training as a volunteer with the Boulder Creek Fire Department. The topic was dealing with hazardous materials and it was taught by the Scotts Valley Fire Department, which had a special hazmat response unit with state of the art equipment, including a self-contained Hazmat suit to fully protect the wearer.

Shortly thereafter, he was making his way down Old Salinas Highway through some of the most productive cropland in the valley, when he spied someone in a full, self-contained hazmat suit directing a crop duster spraying some kind of chemicals. The bells went off in his head. “If it’s that toxic and it’s going into our food, that can’t be good. If you put a dollar in the bank every day, pretty soon you have a real account. I felt the same way about the toxic buildup in our food supply.”

That experience was pivotal. ”I knew then that I wanted all organic produce and a natural food store.”

Locatelli knew he needed to revamp the market, converting it from the old time conventional grocery store that was Roy’s to the new, natural food store of his dreams. His vision was to have fresh, organic produce, natural food products, natural meat, and a full range of vitamins and botanicals to offer his customers. “I wanted people to have options.”

He asked his then produce manager, Janet Hogan, who was well-connected to the organic farming movement, whom she would recommend to help him remodel the store. She immediately recommended Chris Quinn and Rex Stewart who were partners in the New Leaf Community Market in Santa Cruz. He knew they did quality work and was excited to meet with them.

“When we approached Chris, she said, ‘I’d be glad to come and talk to you but we actually wanted to buy the store!’ I thought, what the heck, I have no desire to sell it! She then said, ‘well, maybe you’d like to become a licensee and retain your independence but be part of the family!’ And that’s how, in 1994, we became part of the New Leaf Community Market.”

It was also when he realized, “You can’t do it by yourself: you need the right team.” And it was about a year later, when he put the word out that he needed a new produce manager, a very key position that the right man for the job—along with the right woman—came into Bob’s life.

“Along comes Bert Brown, and we hit it off immediately. Then, he told me that he and his partner, Nellie Donovan, had worked for the Real Food Company in San Francisco and had taken it from infancy to a highly successful business. He said to me, ‘You really need to talk to Nellie!’”

As it turned out, the store was, indeed, in need of a manager. When Bob interviewed Nellie, it was one of the most interesting interviews he’d ever had. He went from the interviewer to the interviewee. “There were some things I thought were pretty radical and over the top at the time. I wasn’t sure if I passed, but Bert and Nellie came aboard, and to this day, they are the nucleus of the business.”

Locatelli admits he has felt like the “figure head” over the 26 years they’ve worked together, but they are all on the same page when it comes to commitment. “Even when you’re not sure which path to take, if you are going to do something, do it 100%. You can always course correct later.”

The market in Boulder Creek came into the fold when he decided to open another store. He was initially looking at Scotts Valley, but since he lived in Boulder Creek, he thought, the town deserved it. “My uncles had Locatelli’s Market since the 1950’s, and I used to stock shelves and bag there as a kid. It was my first job. The couple that owned it in the late 1990s were having a tough time. I decided to buy it in 1997 and opened the Boulder Creek Market in 1998.”

The two stores were part of the New Leaf umbrella until 2018, when Locatelli decided to get back to the community roots, after the parent company sold to New Seasons in Portland in 2016. “We loved our old name and the business relationship with New Leaf, but we split because we felt changes were afoot, and we weren’t sure we would fit in. We wanted to stay true to our beliefs.”

It took months of noodling to arrive at a new name for the store. They leaned heavily on Sleepless Media, a creative agency from Capitola that they still use, to help them in the process. Wild Roots is a nod to the back to nature mantra of organic farmers and the fiercely independent spirit of the San Lorenzo Valley—a place that retains its quirky and timeless originality regardless of the ticking of the clock.

Locatelli is proud that Wild Roots Market has been sourcing 100% organic produce since 2000 and became the first Certified Organic Retailer in the United States in the spring of that year. Brown is proud to have long standing relationships with many of the same local farmers he first worked with over a quarter century ago. Their motto is to source local first, providing families with wholesome organic produce that is sustainably grown, pesticide free, and delicious.

“It’s been a fabulous journey. Best of all, it’s turned out to be something the community really relates to. We’re going to continue to evolve, but integrity is rooted in who we are and what we do. Being true to your word is key: don’t tell them, show them.”

You know that bumper sticker, Keep Santa Cruz Weird? Maybe it’s time for a new one: Keep Your Roots Wild and Your Food 100% Organic.