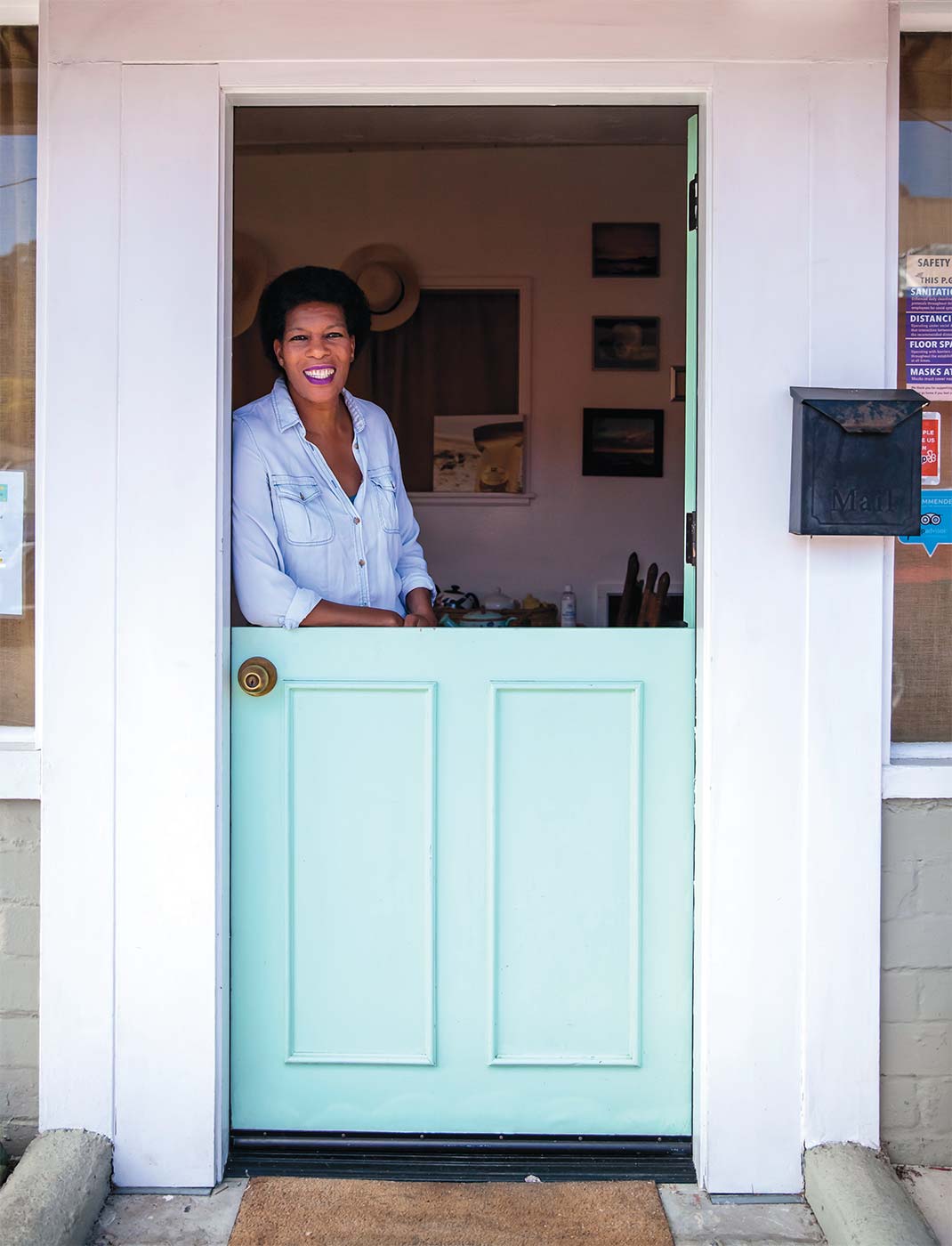 When life slowed down during the pandemic, chef Karen Anne Murray sat down to reflect on 20 years of Eddison & Melrose with a new book that brings her teatime traditions home

America’s Anglophilia reached new heights during the pandemic. The past year saw many of us bingewatching British television, but long before The Great British Baking Show turned us into armchair experts on Britain’s sweet treats, chef Karen Anne Murray brought a taste of England to the Monterey Bay area with her catering company, Eddison & Melrose.

As the beloved business celebrates its 20th anniversary, Murray invites us to join her for a cuppa and celebrate the tradition of tea with her new book, Tea Table: Inspiring Teatime Creations from California’s Central Coast.

“Tea to me is a sense of calm and tranquility,” explains Murray. “You can’t rush tea.” She’s right—tea requires time and patience waiting for the water to boil, for flavors to be extracted from the leaves, for the drink to cool to a drinkable temperature, for conversation to build sip after sip. “The whole sense of slowing down the pace, it’s very soothing.”

When life on the Central Coast ground to an abrupt halt last March, Murray saw an opportunity. “For some years, I’ve said I would write a book,” she recalls. “I realized things were going to be quieter and now would be that time.” Her teatime tome was born from a desire to offer a sip of serenity in the chaos of the pandemic.

As a chef, Murray cooks by memory, so she set about putting pen to paper and began writing a couple recipes down every Sunday morning. One morning last July, she spotted a wicker table cast off, by the side of the road. As the day wore on, she couldn’t shake that splendid table. Murray routed her return home past the abandoned table. Fortuitously, there it still stood, so she pulled over and loaded it into her car.

As Murray continued documenting her recipes on Sunday mornings, she snapped a couple of photos of each creation on this weathered wicker in her backyard. Murray grew so fond of the table, she took it to the beach to stage shots against Pacific Grove’s seaside scenery. That’s when inspiration hit.

“It’s more than just a cookbook now. It’s based around this table,” explains Murray. She wasn’t just capturing recipes, she was capturing connection—sitting at a table and savoring a special moment, a special place, a special person—and welcoming readers into the culinary arts.

Murray credits her own entry into a culinary career to a successful home economics exam at age 13. “I wanted to do something I was good at, that I could have fun with,” she recalls. “Plus, I loved the idea of travel and figured out I could go anywhere in the world and always find work. People always have to have food!”

Born and raised in England’s West Midlands, she enrolled in professional chef training at nearby Birmingham College of Food and Domestic Arts (now University College Birmingham). “It wasn’t like England now where it’s known for famous chefs like Gordon Ramsay and Jamie Oliver,” she recalls. “No one was interested in the food back then—it was quite bland!” The intense two-year training course provided the fundamentals of cooking.

In 1986, Murray came to visit her sister who was living at Fort Ord and enrolled as a foreign student first in an advanced baking program at Cabrillo College, then for restaurant management at Monterey Peninsula College. Equipped with chef, baking and management training, Murray set off on her childhood dream of traveling the world and cooking.

For 12 years, Murray worked in kitchens throughout North America and Europe. She thrived on the high energy of restaurant kitchens, eagerly absorbing global gastronomy and learning how to think on her feet. While living in Vancouver, she established a personal chef business. In 1998, she returned to the Monterey Peninsula after meeting her husband Tom and soon after shifted her focus to catering.

Flipping through the phone book inspired her to establish Eddison & Melrose in 2001.

“I looked at all the caterers here at the peninsula at that time. There were hundreds, so how was I going to stand out?” she recalls. “I love tea, but I didn’t see anyone specialized in tea, so I decided I was going to be the tea person.”

Murray started Eddison & Melrose by subletting spaces in Pacific Grove and Monterey before securing her own catering kitchen in Sand City. In 2009, she opened a storefront in Monterey’s Monte Vista Village shopping center.

Scones soon became one of her signatures. “I’d been making them on a regular basis and perfecting those. A lot of customers asked me for the recipe and told me, ‘These are the best I’ve ever had!’ I was even shipping orders to other states,” she recalls. “It made me realize this was something to tap into.”

By 2009, Murray had also spun off one of Eddison & Melrose’s most popular offerings into its own brand—Karen Anne’s Granola. “It’s very much a baby of mine. I took a lot of time to develop different flavors,” she says. She now offers five granola blends made with slowroasted organic oats and other carefully curated ingredients. Her granola is available at Deluxe Foods of Aptos, Bruno’s Deli, Grove Market, Nielsen Bros. Market, Shopper’s Corner, Star Market and Whole Foods.

Murray beams with pride when explaining how families buy Karen Anne’s Granola in bulk and enjoy a bowl together every morning. She fondly recounts how some now ship granola to children who have gone off to college and how honored she is to be part of their tradition.

In 2018, Murray decided to refocus Eddison & Melrose, embracing granola and scones as flagship offerings when she moved to a new cottage in Pacific Grove’s Forest Hill neighborhood—ironically, the very location where she’d originally started the business in 2001. At Eddison & Melrose Oats n Scones, she has hosted private teas and prepared a menu of sandwiches, scones (naturally) and more for catering events.

Murray is excited for readers to take a taste of Eddison & Melrose home with Tea Table.

“I envision many families spending time together with those recipes,” she says, recalling recipe development with her son Andrew. “He’s 14 and he likes to cook. It’s a book he can pick up and follow the recipes in there. I wanted to create that ease for all readers.”

So put on the kettle, pour out a cup and let new traditions steep at your table.

Often scones are too sweet and/or too dry. Murray thinks of these as having a touch of ocean spray—she reduces the sugar, adds a hint of salt and uses moisture to create a lighter texture

This strawberry lemonade is a playful combination of two of Murray’s favorite summertime flavors and perfect for all ages. A splash of rum turns it into a really good daiquiri or Jamaican rum punch and adding tequila makes a strawberry margarita. 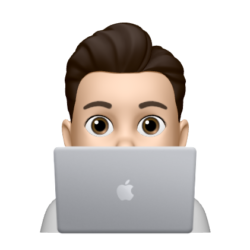