Save money and help save the planet with these thrifty tips

Food waste is a huge problem impacting the environment. In fact, reducing food waste is the third most important change we can make in our everyday lives to lower carbon emissions and reverse global warming, according to a worldwide project called Drawdown, which identifies 100 solutions to rapid environmental change. Its top solution is reducing refrigerants and number two is using more wind turbines to generate electricity—things that aren’t nearly as easy to do at home.

The challenge is intimidating and encouraging at the same time. The report finds that globally nearly one-third of food grown or produced goes to waste. In low-income countries, most of the food waste occurs in production, storage and distribution. But in medium to high-income countries such as the United States, food waste occurs more frequently by consumers who reject imperfect produce or buy more food than they need. The great part of this for us is that we can make a huge difference in our daily habits of buying and consuming food and become part of the solution.

The amount of food wasted in the U.S. is astonishing, up to 40%, as estimated by the National Resources Defense Council in a 2012 study. The group reported the average American household throws away $2,200 of food each year (that’s a trip to Hawaii!). The same study says 20% of food that the average American buys is never eaten and 90% of wasted food is thrown away too soon.

So, why am I writing about this in The Preservationist column? Food preservation is the old school way to avoid food waste. Preserving the harvest can help support the mindset that you do not want food to go to waste. This is the foundation of Happy Girl Kitchen. It all started 20 years ago when I was working on a small organic farm that grew diversified row crops. It was August and I was astounded by the mountain of gorgeous heirloom tomatoes that would never make it to market, or to a grocery store or a plate in a restaurant or a home. These tomatoes were perfectly ripe, but could not withstand the travel or time.

Over the past 17 years we have preserved hundreds of thousands of pounds of produce that otherwise would not have found a home.

A field of beets that was going to be tilled in, apricots that were too blemished to sell (but delicious) and perfect strawberries that came back from market. One time a farmer called me with 1,000 pounds of Bearss limes that went yellow after a frost. No one would buy them, because no one wants to buy yellow limes. So I said yes and created Bearss lime marmalade. We preserve 25,000 pounds of tomatoes a year at the peak of harvest. We also co-pack for farmers and return their own produce preserved in jars that they sell to consumers at their farmers’ market stands or put in CSA boxes.

Not wasting food can become a lifestyle choice that has many benefits. It is better for the planet, and it saves you the money and energy that it takes to buy all of that wasted food. It can make life simpler. You don’t have to preserve hundreds of pounds of produce to feel like you are making a difference! Here’s a list of simple things you can do to eliminate food waste in your everyday life.

Recipes can be found in previous Preservationist articles or online.

Do you have milk that is slightly sour or is just past the sell by date? Make ricotta! Simply heat milk to 200° F and add lemon juice until it separates (about ¼ cup lemon juice per quart of milk). Strain curds and salt and season. It will keep for 1 week.

Too many veggies? Make CSA pickles. Simply chop mixed vegetables into a jar, add spices and cover with vinegar brine or even old pickle juice and pop in the fridge for 2 weeks until they are ready to eat!

Do you have bad looking (ugly) fruit? You can simply start a shrub or syrup by sprinkling some sugar and lemon juice over it and then nding a recipe. Or you can freeze it for smoothies.

Collect vegetable trimmings in a container in your fridge for a few days. When you are ready to make broth, transfer into a pot, cover with water and simmer for hours. Tired vegetables are also great for soup.

Save leftover rice to turn it into fried rice or sweet breakfast porridge the next day.

After you are done juicing your lemons or oranges, you can make candied citrus peels with them!

If you have greens or herbs that are about to go bad, you can make pesto using basil, cilantro, kale or arugula. You can also make it from carrot greens, beet greens or radish greens rather than tossing them out. Simply blend with olive oil and sea salt, and slather on everything!

Cook according to what is going to go bad rst in your refrigerator and think creatively to use up that perishable food.

Invite friends over for dinner if you have too much food to get through.

When all else fails, composting diverts waste from the landll and makes healthy soil for our planet. You can also feed other animals like chickens, goats and bunnies with produce that would otherwise be composted. 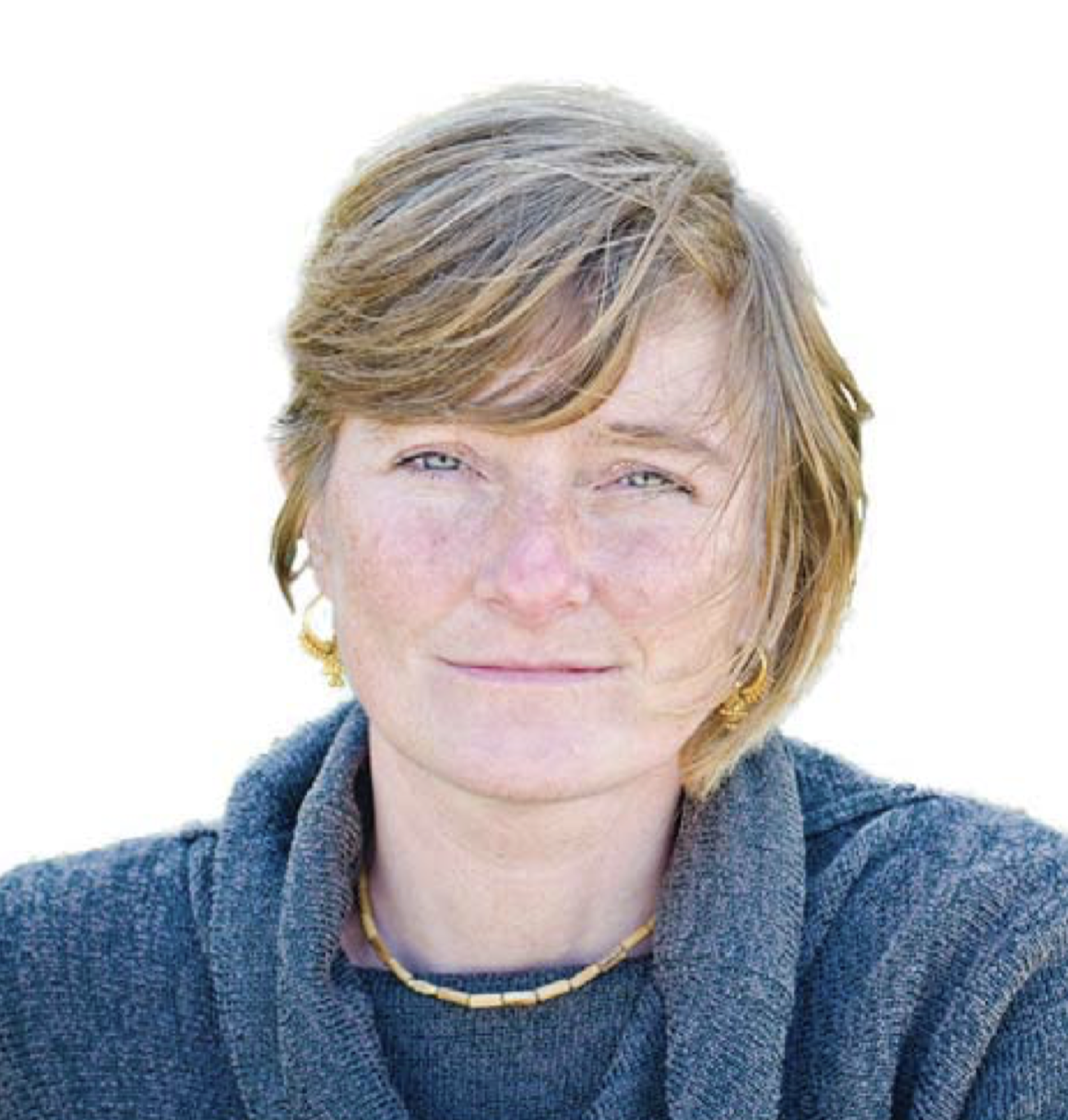