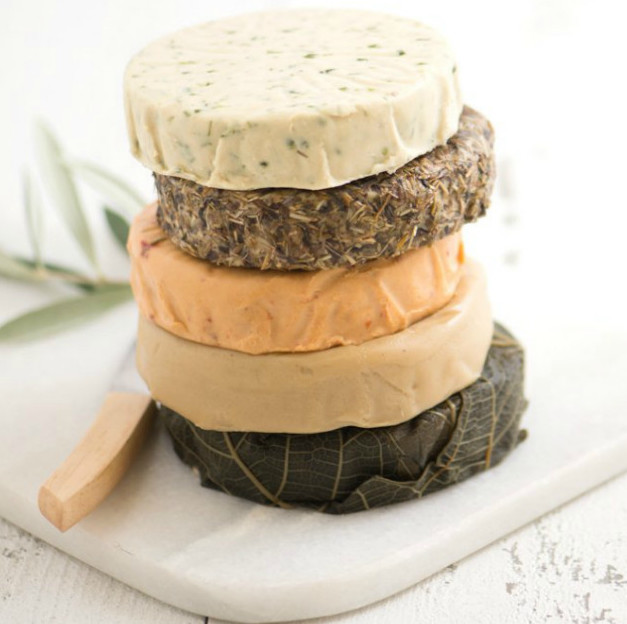 May 14, 2019 – Graduates of Monterey’s Middlebury Institute of International Studies are out to change the world—and that includes what’s on their plates.

This Saturday, MIIS will host what’s believed to be the first-ever completely plant-based college graduation reception, with a variety of vegan delights ranging from sushi rolls to brownies, to be served to about 1,600 guests.

“We’re very excited to be the first school in the nation to host a 100% plant-based graduation reception and showcase our commitment to walking the walk when it comes to sustainability,” says Jason Scorse, MIIS associate professor and director of the institute’s Center for the Blue Economy and the International Environmental Policy Program.

But it isn’t without precedent at MIIS, where all campus events serving food have been required to offer at least 50 percent vegan items for the past decade.

Scorse says that as far as he’s been able to ascertain, this is the first time a college graduation reception has ever been completely plant-based: “We’ve searched far and wide,” but no others were found.

“The decision (to have a vegan reception) is the culmination of more than a decade of sustainability policy at the school,” says Scorse. “I helped institute a 50-50 food policy a while back, in which at least 50 percent of the food at all campus events must be plant-based, and this has been pretty successful overall.”

Scorse says this policy is not just about sustainability, but also inclusiveness, so that vegans and vegetarians will feel welcome at these get-togethers.

“With regards to the graduation reception, we’ve been moving in the plant-based direction the last few years,” he says. “The President (Laurie L. Patton, head of all Middlebury schools) is committed to sustainability and given the serious climate, water and biodiversity impacts of industrial meat and dairy production, we decided to do this 100 percent plant-based graduation to demonstrate both the international dimension of plant-based cuisine and to show how delicious and accessible it can be.”

Food for this Saturday’s graduation reception is being put together by a number of providers, including Whole Foods, local caterers, and Miyoko’s Kitchen in Petaluma, which is donating vegan cheeses for the event. In addition to the vegan sushi rolls, there will be Middle Eastern and South American items, in addition to “chicken” bites, fruit and desserts.

The providers and caterers have been “super helpful,” says Scorse: “It’s going to be quite a feast.”