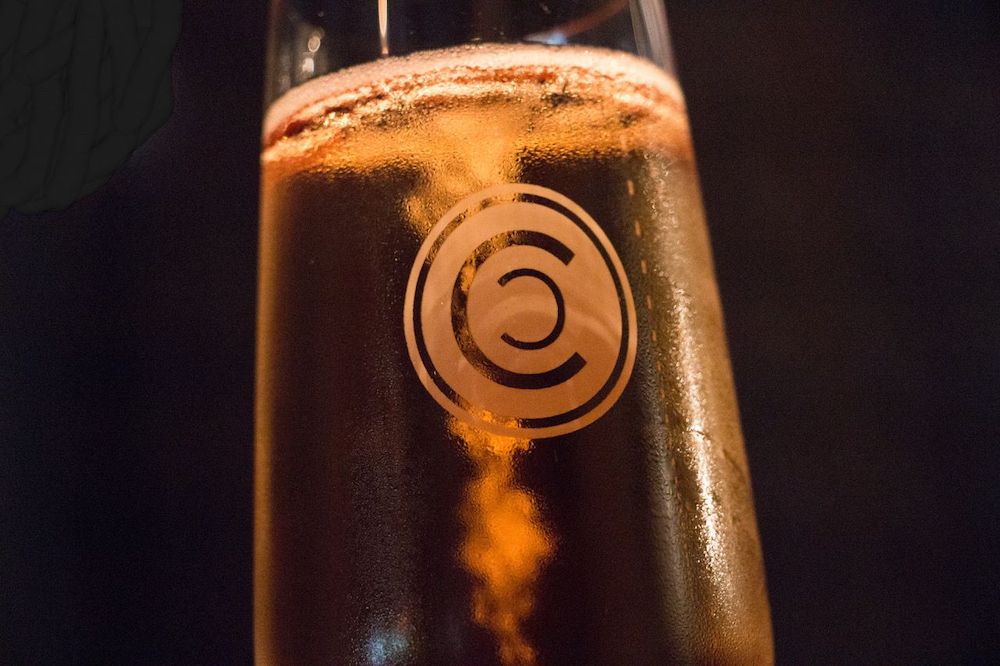 December 22, 2020 – Caraccioli Cellars has just achieved its highest honor since the winery’s founding in 2006, with the late sparkling wine master Michel Salgues at the helm. The Frenchman, who passed away in 2017, had previously been head winemaker at Roederer Estate in Anderson Valley. To have such talent guiding the Caraccioli family in their quest to make the best sparkling wines from the Santa Lucia Highlands, combined with the determination and fortitude of GM Scott Caraccioli was destined to pay off handsomely—at some point. But making méthode traditionnellesparkling wine is not only the most time-consuming and costly way to do so, it is the only way to produce the finest bubbly, bursting with richness and complexity and delighting the palate with an ethereally tingling, creamy sensation, akin to drinking the stars.

News came last week that Caraccioli’s 2014 Sparkling Brut Rosé had just been named Best US Sparkling Wine at the Champagne & Sparkling Wine World Championships (CSWWC). This competition judged 1000 entries from the greatest sparkling wine producers around the globe. This was one of just 37 trophies awarded, and to be named the Best in the US is quite an accomplishment, something worth popping the corks for, to be sure.

The Champagne and Sparkling Wine World Championships was started by wine writer Tom Stevenson in 2014, as the first wine competition to be judged exclusively by Champagne and sparkling wine specialists. Known for its rigorous judging standards, it is reputed to be the largest and toughest sparkling wine competition in the world. It is the only one in which every judge agrees to all the medals awarded. The combination of these two unique attributes ensures an unprecedented level of consistency in the medaling process.

Says Caraccioli, “We first entered in 2014, the year the competition started. Tom’s opinion always mattered so much to Michel, so when Tom left Decanter to start CSWWC, we were in. We won the same award in 2015 for our 2007 Brut Cuvée. To date we have the most gold medals in the country with 14. (You can check the count here https://www.champagnesparklingwwc.co.uk/) We are very proud of our consistency year to year, especially with winning Best US Sparkling wine with both the Brut Cuvée and now our Brut Rosé.”

Caraccioli shared with us earlier this fall how they had spent years refining not only their light-handed winemaking processes, but their growing protocols as well, in an effort to deliver elegant sparkling wines of matchless finesse. Working at first with fruit they purchased, they have gradually brought their Escolle estate vineyard online, and as of vintage 2015, all wines produced by Caraccioli will be 100% estate from Escolle.

We asked what specific changes were made between the 2013 and 2014 vintages that drove such a change in the wines. The 2014’s seemed to exhibit more fruit, more freshness and more energetic brightness.

Said Caraccioli, “The 2013 vintage was one-third composed of fruit harvested from our estate vineyard; 2014 was half. The control was much tighter in all aspects. Our vineyard, Escolle, was maturing and we were starting to bump the pick point a little to achieve more optimal fruit/structure balance.”

Asked if he used any particular Champagnes from France as benchmarks for their sparklings, Caraccioli told us, “Sure, there are many I love and some I utilize as benchmarks for a particular focus. I most obviously identify with Louis Roederer as their style and technique has a place in our history, due to Michel’s experience and application.”

Unsurprisingly, of the California sparklings he most admires, it’s Roederer. “Again, it’s going to be Roederer Estate for the same reasons. It’s only been Michel and Arnaud at the helm and I admire the consistency.”

Asked to articulate his goal for Caraccioli Cellars going forward, Caraccioli says, “I’m not really a big ‘goal’ guy. I strive for improvement each year in both the cellar and the vineyard. We continuously hone the maturation of Escolle with our cellar practices and the possibilities that come as they present themselves. Michel and I spoke often of the future and where he envisioned it going. Some of those things are already happening: Blanc de Blancs and Blanc de Noirs are on lees and will represent for the first time our single block expressions.”

We can’t wait for those single blocks. In 2016, they made their first Blanc de Blancs, in 2017 both Blanc de Blancs and Blanc de Noir, in 2018, Blanc de Noir only, and in 2019, both. With consulting winemaker Greg Vita, who replaced Salgues, along with a fortuitous move of their production from the old Galante facility in Cachauga to their new facility in Gonzales last May, before the fires, they are well-positioned for a brighter than ever future. Talk about luck intervening.

Given what then transpired in August, with three major fires threatening his livelihood, not to mention his home, Caraccioli says 2020 has been unbelievable. It went from, ‘no way the fire can come over the hill to threaten our vineyard,’ to ‘I guess we’re evacuating!’ to ‘let’s hope the vineyards aren’t damaged!’ He and his parents all had to evacuate their homes near their SLH vineyard holdings, anxiously awaiting word on their homes and property.  Fortunately, little property damage was done, although much of the grape crop for still wines was lost to smoke taint.

A second “Best of US” trophy couldn’t have come at a better time, salvaging what has been a brutal year. It truly makes one appreciate having a great bottle of bubbly at the end of the day to help celebrate the little victories, and the big ones.

May your holidays sparkle with local bubbles as we kiss this year goodbye.