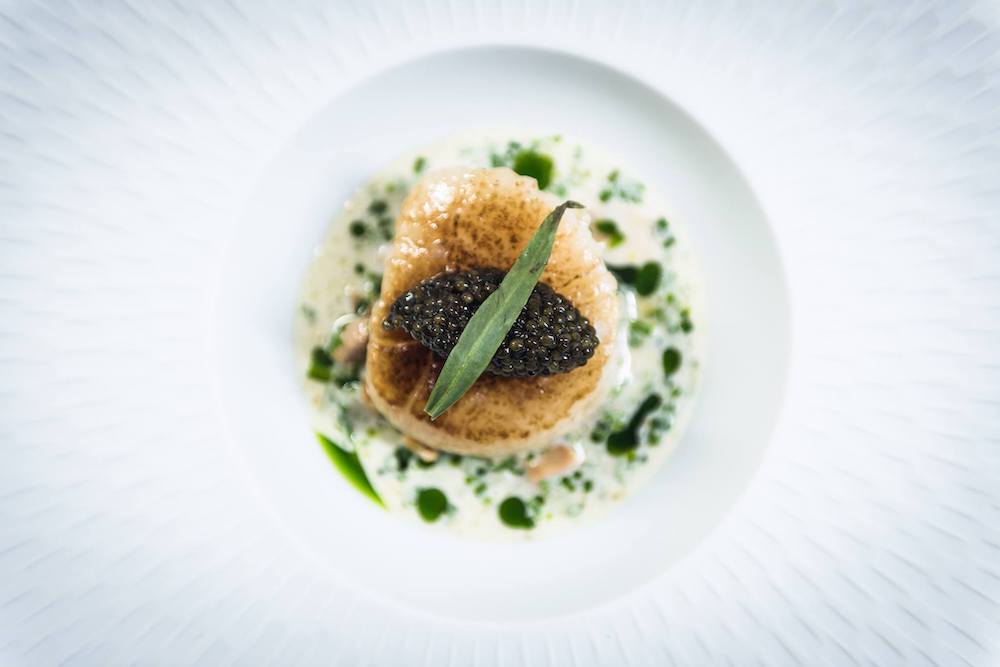 January 21, 2020 – It can be challenging to describe the level of luxury GourmetFest brings to the table.

Here is one way: Its organizing parent Relais & Châteaux is so exacting in its international hospitality approach that it’s not enough to cater to every guests whim—with services like personal shoppers and customized cupcakes—but to do it in one-of-a-kind majestic properties that by definition cannot be duplicated anywhere else in the world. Money isn’t really the object with singular experiences like the ones its members craft, but a room at a R&C can run $6K a night.

Only the most rigorously on-it small-scale “hotels” around the world apply to be members in the Relais & Châteaux club. Some are carved into mountains; others are tiny lodges built from beautiful historic homes. From there they are paid surprise anonymous visits by the group’s secret shoppers to earn and retain club status. Each Relais & Châteaux spot must include an on-site restaurant. Michelin darlings French Laundry and Gary Danko are among them. If those restaurants want their chef to receive grand chef status from the family of hotel-restaurants, there’s another round of secret inspections and voting. Of the 18 chefs who came to the first GourmetFest Carmel in 2014, 12 were grand chefs.

Imagine bringing all that talent to a weekend of tastings, demos and verticals and you’re getting the picture.

That first Relais & Châteaux GourmetFest celebrated 60 years of their association. The latest edition, however, will be postponed from the planned March 2020 dates until 2021.

The main reason: David Fink, owner of recently Michelin starred Aubergine and Cantinetta Luca in Carmel—and longtime West Coast chair for Relais & Châteaux—has his hands full building out a project upstairs at Cantinetta and a sparkling new resort for the Relais & Châteaux family of properties in France. He’s not one to sacrifice attention to detail for anything, hence the push of the pause button.

In other words, no crying in your Champagne just yet. GourmetFest isn’t dead. It’s simply a delay until 2021, which, knowing the participants, will likely come out more sumptuous than ever.