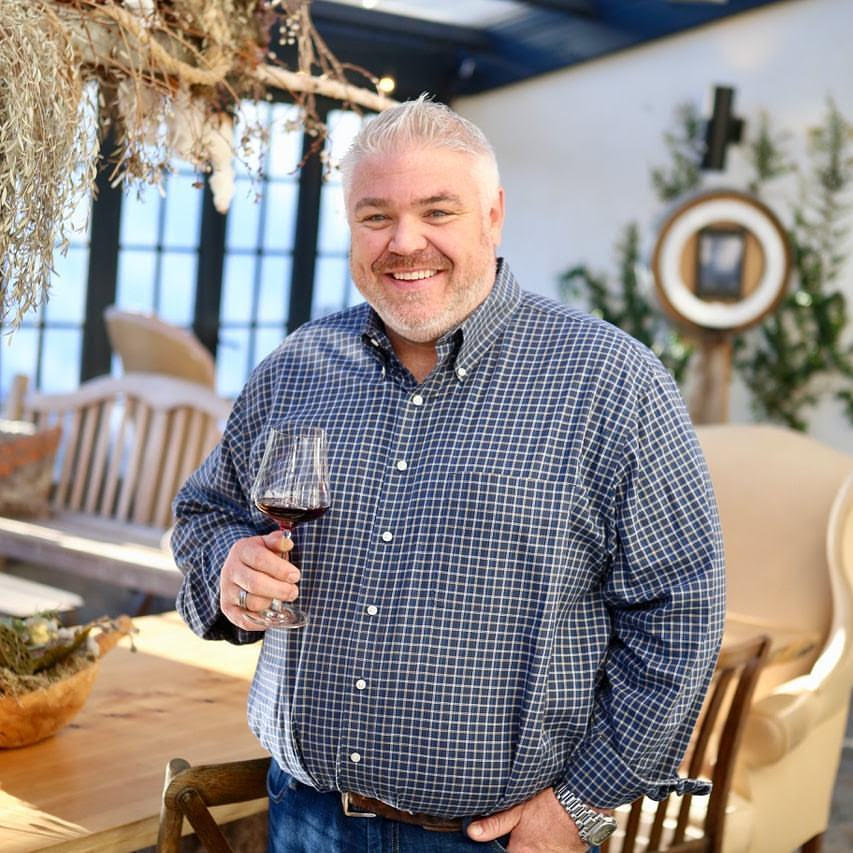 May 21, 2019 – The Folktale food-and-beverage team behind the likes of Seventh & Dolores Steakhouse, the Chef Duel series and barrel room concerts is nothing if not ambitious. But in the coming weeks and months they’re giving that ambition added dimensions, even for them, and expanding into new genres with panache. In fact, their latest endeavor is so bold it may trigger a power outage.

More on that in a minute. But first things first. Namely, a look at the next project of theirs to open its doors, as soon as the end of this week (for a soft opening), though next week seems more likely: Pacific Bowls & Rolls in downtown Monterey, in the former Poke Lab.

The menu broadens significantly from the lineup of customized and signature poke bowls that quickly made Poke Lab a local hit, but Folktale culinary director Todd Fisher says poke and the Seafood Watch commitment to sustainable sourcing will remain in place. (Chef, we will be watching; full disclosure: I’ve collaborated with Seafood Watch on a number of projects around the world.)

Those toppings and proteins can also jump into 1) a rice bowl with additional options like kimchi, edamame, marinated bean sprouts, cucumber and masago; 2) a salad with local lettuces, rainbow radishes, napa cabbage and avocado miso dressing; or 3) a nori roll with seasoned rice, cucumber, carrots, avocado and cilantro.

The aesthetic will attempt to provide a local surf shop vibe. “Very California-meets-Asia-inspired street food,” Fisher says. “Not overly finished, but not DIY raw either.” The flow has shifted from the Poke Lab days too, with bowl-and-roll pros awaiting orders under video screens just the right of the door.

Eddie Martinez will serve as chef after time working as sous chef at Folktale, Alvarado Street Brewery and Roy’s at Spanish Bay.

“It’s a totally different take on ethnic street food,” Martinez says. “Things you can’t get around here that have a lot of flavor and depth. For people who want something different than bakeries and burgers.”

The expanding restaurant portfolio, Fisher takes pains to point out, is inspired in large part by talents like Martinez. “Part of the vision is to create opportunities for employees, so they can continue to grow with us, and stay with us,” Fisher says. “Eddie gets to run his own kitchen, manage staff, and we get the privilege to keep working with him.”

Hours will be 11am-9pm Sunday-Thursday, and until 11pm Friday-Saturday; more at www.pacificbowlsandrolls.com.

The next debut on the Folktale food schedule is the one that could give PG&E panic attacks. Rise + Roam is tentatively set to open late this summer featuring Roman-style pizza and a bakery in the former 400 Degrees Burgers + Fries (and a neighboring former office) on the outside southeast corner of Carmel Plaza.

A massive Pizza Master oven is currently migrating over from Sweden, while Fisher works furiously to verify the building can furnish the electricity the oven demands. “If there’s ever a blackout, it’s a tree that fell on a line or it’s us using too much power,” he says.

Aaron Rayor will helm the kitchen after a stint at Cantinetta Luca followed time at famed outposts Bestia in Los Angeles and Blue Hill at Stone Barns in New York.

He thinks local eaters will be most surprised by the fact “it’s something so new.” He adds this: “But there’s a lot to be defined on how we fit in. I really hope it becomes a place people frequent often. That’s the real goal: Serve crave-able food people want on a regular basis.”

Fisher is convinced about what will be the biggest draw.

“What will surprise people most about Rise + Roam is how much they’ll love Roman-style pizza,” he says. “It’s not what most people are used to.”

Most trendy pizzerias lean toward Neapolitan, including Folktale itself. The Roman style has a crisper edge—“almost cracker-like,” Fisher says—with a light and fluffy center buoyed by supple air bubbles created by a cold fermentation process. Some argue it works just as well at room temperature as it does hot, topped with olive oil and paper-thin mortadella (which would melt in the oven).

Rise + Roam will invite eaters to order the rectangular pizzas by length—quarter meter, half meter, full meter!—and serve it with scissors. Antipasti, appetizers and salads will also occupy the menu.

The first thing Rayor changed at Cantinetta was the pizza dough, swapping in a habit-forming sourdough recipe, and he’s eager to dive deep into breads with the bakery. “Sourdough bread I’m very passionate about,” he says. “It’s something I love making and I love eating.”

The secret to his croissant, meanwhile, is a laminated dough that traps butter between the layers. “Water and butter create seams that open pockets and air,” he says, “and you end up with a super flaky croissant if you do it correctly.

“It’s hard to find a good croissant around here,” he continues. “I’m sure there’s some good ones in town, but we can take it to another level.”

Meanwhile, a few blocks away, things are humming at Folktale flagship restaurant Seventh & Dolores with the addition of Thomas Snyder, formerly of Esteban, as executive chef. The most immediate evidence of regime change is the wealth of amuse bouches he sends out as “a gift from the chef,” from a poached salt spring mussel finished with marcona almond romesco to cured salmon with black tahini emulsion to carrot ginger gazpacho.

“I’ve yet to see it be the same two days in a row,” Fisher says. Snyder is also expanding the charcuterie program with an assist from Rayor and Brian Copp (formerly of Montrio and, way back in the day, Fisher’s Hullaballoo).

At the winery, while chef de cuisine Danny Leach is putting the touches on a new summer menu, the grand finale of the Chef Duel approaches (June 3), with no fewer than five chefs comparing chops in savory and sweet categories, including Esteban Jimenez, fresh off his Chef of the Year award from the Monterey Bay Chapter of the American Culinary Federation this month.

Yes, it’s a lot to digest. Which is pretty much how Folktale and friends like it.