November 11, 2014 – Persnickety. Nerdish. Opinionated. “America’s Test Kitchen” host Christopher Kimball is some of that. But he’s also charming, well-read, and much more culinarily hip than he makes himself out to be on the PBS series, where he represents Everyman in the kitchen. He asks his colleagues and co-stars questions he thinks viewers would ask if they were learning to cook. He’s bringing a live version of the show to the Sunset Center in Carmel on Wednesday, November 12.

The show is billed as a multimedia, interactive audience experience, with a tasting and some kitchen science experiments. Kimball also disclosed that it would include a clip of the time when he nearly burned down the Today Show kitchen, and the story of colleague Jack Bishop’s hilarious attempt to frost a Yule log with icing that had just come out of the refrigerator. There’s a tribute to Julia Child at the end of the show, too. Kimball said he was fortunate to have known Child, whom he considers a master of teaching people to cook. “She made a lot of difference in a lot of people’s lives,” he said.

Kimball thinks learning to cook is “a big deal” for a number of reasons, not the least of which is, “There are very few things you can do with your hands anymore. It’s a craft.” He said he’s received letters from many fans of the television and radio shows, and readers of Cook’s Country and Cook’s Illustrated magazines, saying that knowing how to cook has changed their lives and made them more confident.

“Underneath cooking is an issue of self-confidence. It’s transformative,” he said. Kimball also sees cooking as central to building and strengthening community. He related that when he built his Vermont farmhouse, “A neighbor brought over a loaf of bread and a shaker salt.” He explained these were traditional housewarming gifts and they were followed by many other neighborly gifts of food.

It doesn’t have to be complicated. In fact, one tip Kimball has for the upcoming holiday season is to keep it simple. “Don’t cook eight things; just make two. Otherwise you end up sweaty and exhausted, you drink too much wine and then you roll into bed.” That’s no way to enjoy the company of family and friends, which he sees as the centerpiece of the meal.

Striking a more serious note, EMB asked Kimball his opinion on American eating habits by starting with a quote from journalist Jane Black. “When you look at the history of attempts to change the way Americans eat, back to Sylvester Graham in the 19th century, it was always a moral crusade. It never worked because people don’t like being talked to like that,” Black said on the NPR show “The Splendid Table.” Kimball immediately agreed. “I think that you can’t lead people by the nose. So much has been written about the problem, but if information was mind-changing, we’d have changed our minds. Moral crusades are the worst!” He mused some more and said that although he doesn’t have the answer, eating healthily has to be an easy and convenient choice, or people won’t do it.

Kimball is well-read on the subjects of sustainability and organic food. He believes the definition of organic used by the USDA is “not ideal, but a good thing overall.” One area in which it’s lacking, Kimball said, is that it focuses too much on what’s not in the soil (i.e. chemicals) as opposed to what is in the soil—nutrients that make food taste good. He is unimpressed with large-scale organic operations that produce vegetables with no flavor. His farmer neighbors in Vermont practice sustainability and regularly go above and beyond the USDA requirements. And he said, “Their carrots taste like something and so do their cucumbers!”

Finally, EMB asked Kimball a burning question of deep significance: What is the meaning of the church bells that occasionally grace the beginning of the television show? Kimball laughed and said that the church is right across the street from the house in Vermont where they film the show. Every day at exactly 4:17 they ring, and everyone stops to listen. Then, with characteristic precision he added, “It’s not really church bells. It’s a recording.”

Kimball said he hopes audience members will ask lots of questions and maybe even disagree with him Wednesday night. “I love being in front of a crowd of people,” he said. “They want the back-and-forth.” If EMB’s well-informed readers have anything to say, he may get all of that and more! 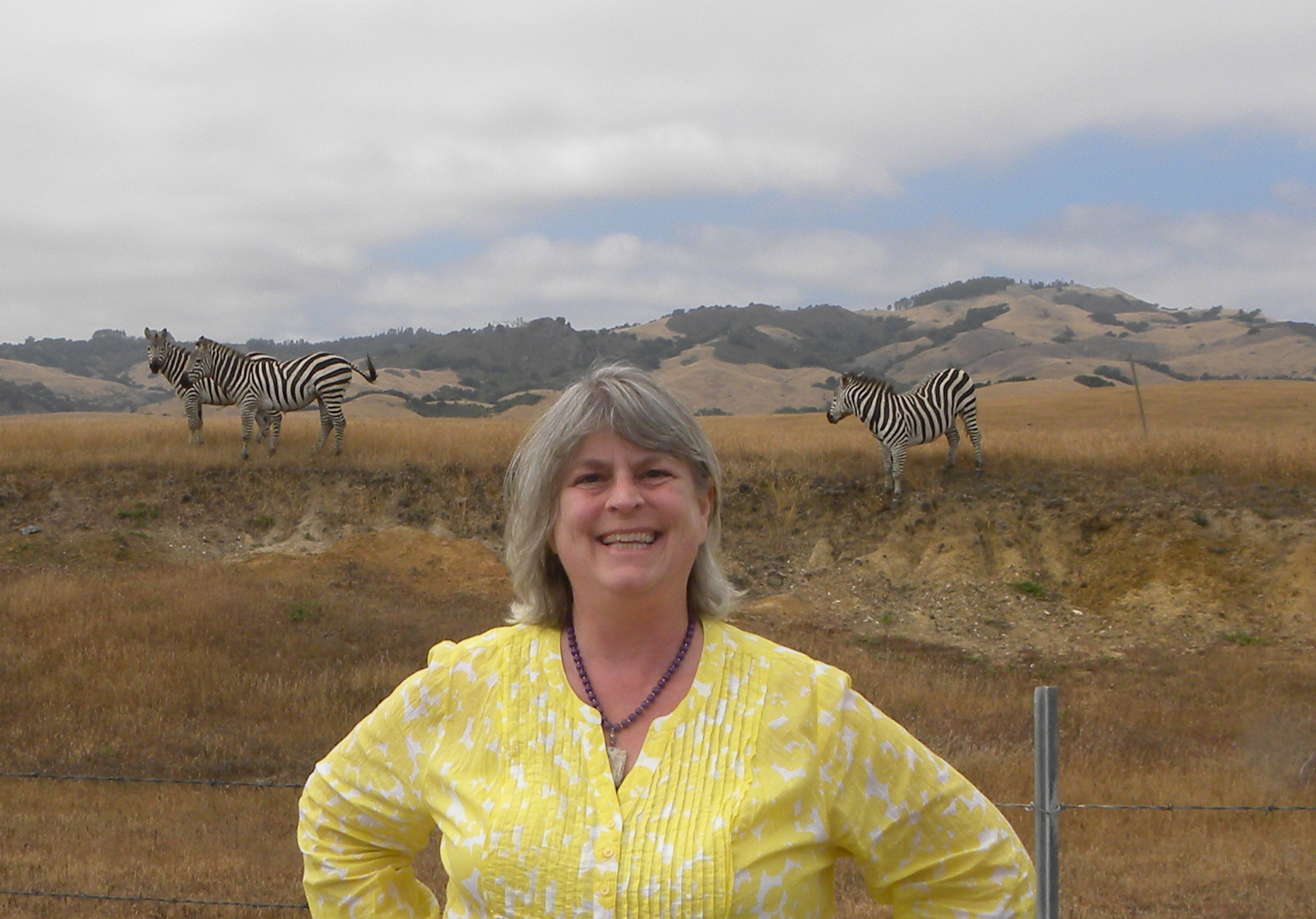