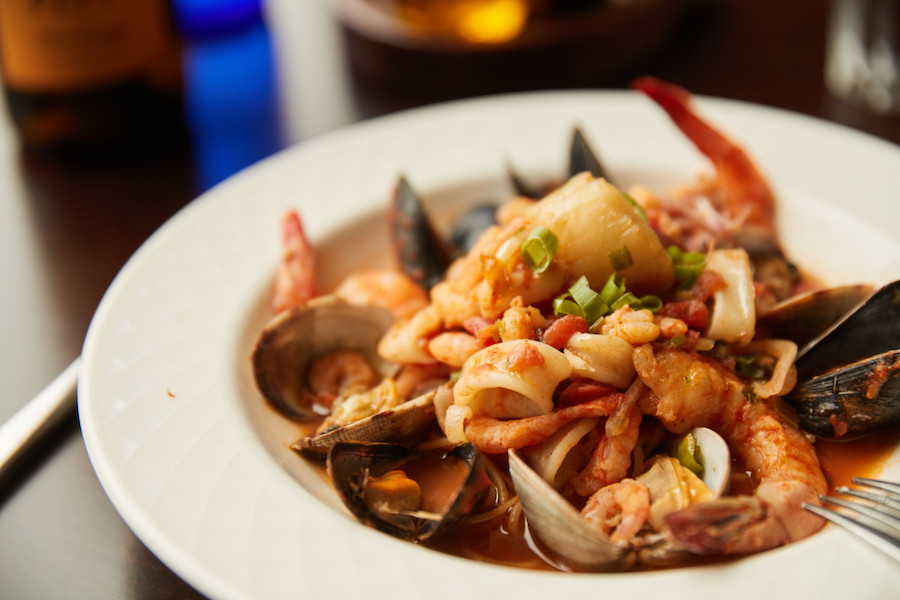 January 7, 2020 – An exciting new culinary event debuts in Carmel this month. Carmel-by-the-Sea Culinary Week from January 19 to 26 includes special meals at 24 participating restaurants and 20 intimate chef-led events where you can hone your cooking skills and learn something new.

“We have a very high concentration of restaurants in one square mile and almost all of them are locally owned,” says organizer Amy Herzog of Visit Carmel. “The small events allow people to have a hands-on experience and a chance to be involved with the chefs and the owners.”

The purpose of Culinary Week is to elevate the destination of Carmel as a culinary brand both with locals and visitors, according to Herzog. It is one of the first initiatives of the Restaurant Improvement District that was formed last year and part of California Restaurant Month.

“There’s a real evolution going on in Carmel with the opening of places like Seventh & Dolores and The Stationaery, which have come into town with a unique approach to dining, that has elevated all the restaurants,” she adds.

To unlock access to the classes, demos and special deals diners are asked to register online and download a free Passport app to their phones. Once registered, diners can see the special 3- or 4-course prix fixe menus at participating restaurants. Prices range from $20 to $65 and some restaurants include a free appetizer or dessert to diners checking in using the passport.

Each use of the passport also enters the diner in a drawing for a weekend in Carmel getaway contest.

Special events scheduled to take place as part of Carmel Culinary Week include a guided tasting of Tuscan wines with chef/owner Emanuele Bartolini of La Balena and an exploration of sour beers and food/beer pairings with Yeast of Eden’s head brewer Andrew Rose and master cicerone Nicole Erny.

There is a cooking workshop with EMB contributor Caroline Chambers, put on by The Stationaery at the new Sur La Table demo kitchen.

Sure to sell out is a Dim Sum brunch at Seventh & Dolores on January 25 to celebrate the Chinese New Year and several events geared towards children or parents and children together. See full list of events here.

Also on tap are a few free events, including a flambé demonstration at Anton & Michel on January 22 and a tasting of Georis, Cowgirl and Endless Summer wines at Casanova on January 23 with donations accepted for the Drummond Culinary Academy at Rancho Cielo.

Inspired by the first Michelin star in the Monterey Bay area awarded to Aubergine last summer, Visit Carmel believes it is the perfect time to promote its restaurants and showcase the breadth of local culinary talent.

Here’s a taste of the restaurants participating in Carmel Culinary Week: