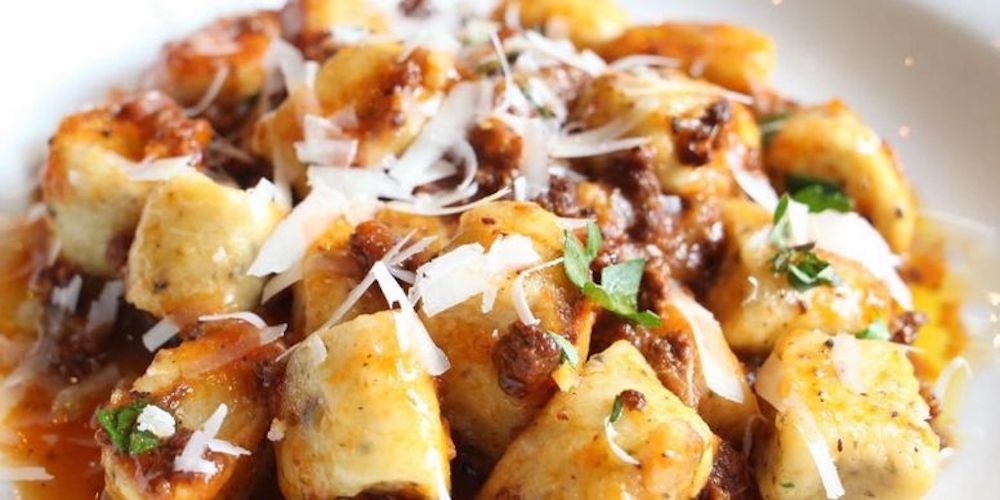 January 5, 2020 – A brand-new restaurant delivery service is taking on the big apps like DoorDash, Grubhub and Uber Eats with a non-profit approach that aims to save restaurants 20-30% in fees on every order.

“The third-party delivery apps are structured in a way that is unsustainable for restaurants,” says Greg Ahn, who started the new system Carmel Delivers over the holidays and cautions it is still in the testing phase. Ahn owns the Folktale Group, which includes Seventh & Dolores steakhouse and Rise & Roam bakery in Carmel. He has included three other Carmel restaurants in the initial phase of the project and is using out-of-work servers and bussers as delivery drivers.

The pandemic has devastated local restaurants, which are limited to takeout only during the current Shelter in Place orders. While many eateries have decided to take a winter break, others are trying to make it through these tough times and keep their chefs employed by offering takeout.

But restaurants already operate on razor-thin margins and have the added expense of to-go containers, making takeout barely profitable even before the 20-30% cut taken by delivery apps.

Ahn says he was sitting at home on Christmas—forced to cancel his annual ski vacation due to the pandemic—and came up with the idea for Carmel Delivers. He built the website, took it around town to get feedback and launched it December 30.

“It started out as a way to help servers, bussers and food runners who were out of work,” he says. “But nobody wanted to work with these [delivery app] companies and people have been really supportive—the mayor, the city council and Visit Carmel.”

Unlike online delivery apps, a customer using Carmel Delivers orders directly from the restaurant on the restaurant’s own website. Right now Ahn’s two restaurants, La Balena, The Stationaery and Cultura are participating in the pilot phase.

A driver is dispatched to take the food from the restaurant to the customer, currently limited to homes in Carmel to Mid-Valley, Pebble Beach to Stevenson and Carmel Highlands. The driver keeps the entire tip and the restaurant pays just $2 per order to the non-profit to help cover insurance costs.

Service is available from 4:30-7:30pm daily to start, but more hours and more restaurants will be added gradually.

“If we can make 20% more because we offer our own delivery service, that is going to help us stay in business for another day,” says Ahn.

Once all the kinks are worked out, Ahn envisions providing the platform or a blueprint to other cities that might be interested in starting their own not-for-profit delivery plans.

The pandemic has taught him valuable lessons, he adds. “It woke me up to the fact that I should have been diversifying my business a long time ago, but we were too busy with the day-to-day demands of running a restaurant.”

Now Seventh & Dolores includes a butcher shop and prepared foods from culinary director Todd Fisher like sauces, paté and bone broth. Even after the pandemic, Ahn says the shop will continue and, perhaps, so will a new delivery system.