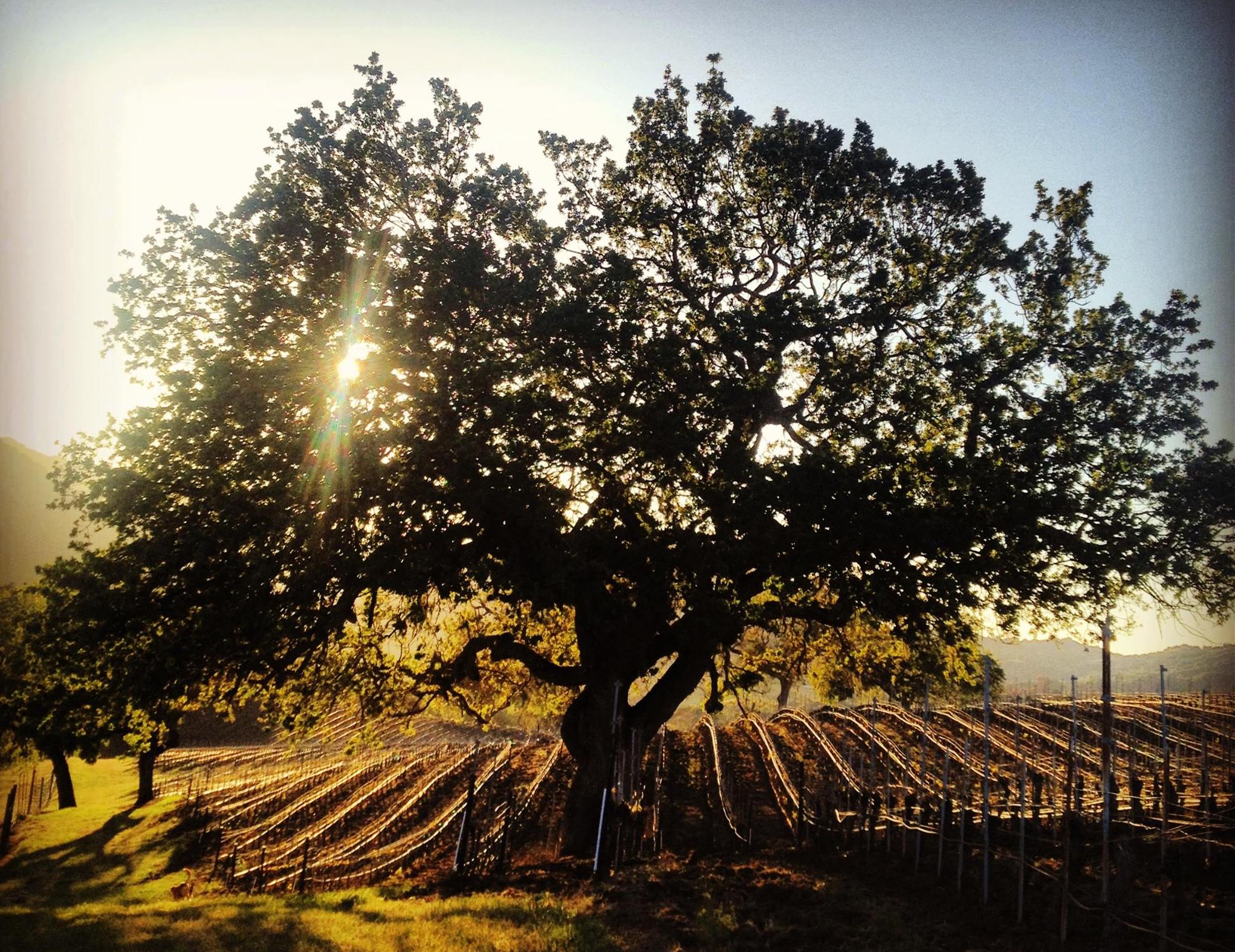 August 27, 2019 – It has all the accolades, awards and artful Pinots to prove it. It helped draw oenophiles south from Napa when Monterey County was known more for selling its grapes than making wine with it. It opened the very first tasting room in Carmel Valley, laying the foundation for what’s become a full-blown wine lovers’ destination, with more than two dozen outstanding outposts. Its Marinus Estate Blend has been considered the region’s best red wine for a long time.

But as big as it is domestically, it enjoys way more wattage in the Netherlands. A big fraction of its wine production ends up in that country, where there’s even a Bernardus golf course — with a Michelin-starred chef in its restaurant — that hosts major tournaments.

The major reason for that is its namesake, Bernardus Marinus Pon, who goes by the name Ben. To hear Wine Enthusiast and San Francisco Chronicle wine writer Matt Kettmann tell it, “If you combine DuPont, Rockefeller and Elvis into one person, then you’ll start to understand the kind of figure that Bernardus Marinus Pon is to Dutch society.”

“There everything to do with Pon is big news,” Baker says.

Pon’s father earned international fame for designing the Volkswagen bus and importing VW Beetles to the United States. Pon himself averaged up to 125 miles an hour as a professional race car driver for Porsche and competed in the 1972 Olympics as a skeet shooter. He brought himself to Carmel Valley not long thereafter, envisioning and executing a plan for world-class Bordeaux-style wines grown in California climes that now sell like gangbusters back home. (He also founded Bernardus Lodge & Spa in 1999, helping transform it into a world-class resort before selling it a few years back.)

Which is why it was big news in Holland when Pon sold half of Bernardus Winery to entrepreneur Robert van der Wallen, a prominent businessman and developer in the Netherlands’ Brabant region, setting up continuity in lieu of any Pon heirs. Financial details were not disclosed.

“The idea was ‘[Bernardus] needs to stay independent, it needs to stay Dutch, and [Pon] can step down when he wants,’” Baker says. “It’s been cool to see the way van der Wallen treats Ben as the big boss.”

As van der Wallen told Het Financieele Dagblad, the country’s largest business newspaper, “For me it was one of the conditions that Ben continues to lead the business and that I gradually get a sense of this.”

Here the sale passed quietly, with none of Monterey County’s news outlets giving it so much as a swirl and a sniff. The only one to mention it is lifestyle pub 65 Degrees, which seems bizarre given Bernardus’ legacy.

That’s also just fine by the close-knit and low-key team behind the wine. For fans of Bernardus’ wines, the best news is the sale means few changes on the ground.

Matt Shea continues to manage the three estate vineyards, which cover 54 acres total — Marinus and Ingrid’s Vineyards in Cachagua Valley and a smaller plot at Bernardus Lodge — and Burgundy-trained Dean DeKorth will still oversee winemaking. They’ve been with Bernardus well over a quarter century collectively.

Bernardus alliances with standout vineyards like Garys’, Rosella’s, Griva, Sierra Mar and Soberanes will also continue. Each of those partners, who read like a bucket list of must-try Monterey County wines, tends vines specifically dedicated to Bernardus.

The tasting room will remain a pillar along the ever-expanding Carmel Valley Wine Trail. From 1-4 p.m. Sunday, Sept. 29, it hosts “Pigs and Pinot on the Patio,” with Baker — who is a master barbecuer on the side — managing his huge smoker full of slow-smoked pork, paired with single-vineyard Pinots, live music and a chance to visit with Shea and DeKorth ($45/member; $50/non-member; it sells out quickly). Meanwhile the popular Marinus Wine Dinner happens 6-9 p.m. Thursday, Nov. 7 ($125/member, $135/non-member).

There are some changes taking place. Bernardus is doing more large-format bottles, including 3- and 5-liter magnums, many of which are sent to Holland. Meanwhile, as sales continue to be strong, plans are in place to bump up production.