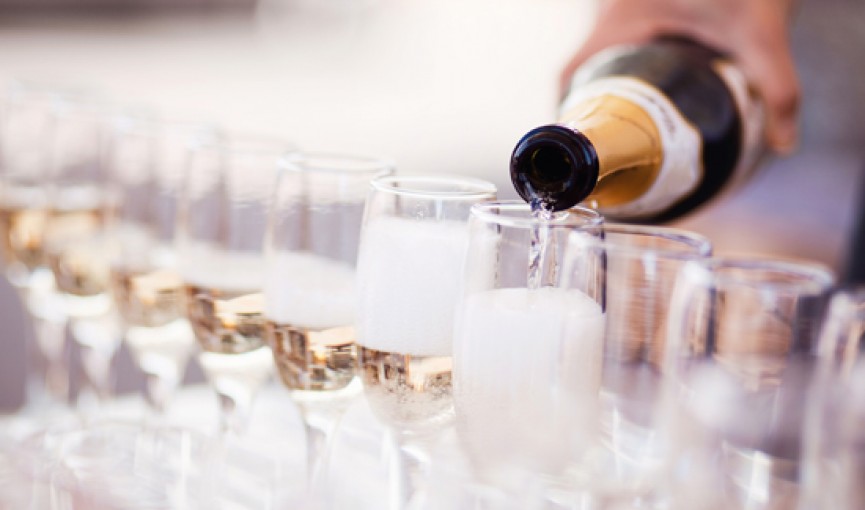 October 15, 2019 – One of the tastiest effects of Bernardus Lodge’s extended reign in Carmel Valley is how much it has boosted the wider regional foodscape. The list of tastemakers who have emerged from Chef Cal Stamenov’s kitchen read like a who’s who of local stars and outstanding eateries, and includes Ben Spungin (Alta Bakery), Tim Wood (Carmel Valley Ranch), Matt Bolton (InterContinental Monterey), Jerry Regester (Monterey Plaza Hotel) and Jerome Viel (Jerome’s Carmel Valley Market).

All of them will join chef Cal for Bernardus’ 20th anniversary celebration Sunday, Oct. 27, which organizers are calling “a party for the palate,” which may be an understatement.

Stamenov will pair chefs with his favorite hand-picked purveyors and their specialties to round out the grand tasting-format event. Delamotte Champagne, Bernardus Winery, Newport Meats, Swank Farms, Sciabica Olive Oil, Earthbound Farms and Morro Bay Oyster Company will all be featured. Given those gifted chefs, gourmet goodies and the vast population of people personally connected to Bernardus, it’s a sure-fire sellout, even with tickets at $99.