A virtual farm stand and crisis-inspired creativity in local food

Sharing a passion for organic agriculture and an entrepreneurial spirit, Kimberly Null, her husband Nick de Sieyes and Ethan Rublee had been talking for months about a way to apply technology to the local food system. Then the pandemic hit and within about a week their virtual farm stand EatLocal.Farm went live.

The three met last fall at the Santa Cruz Montessori School where their children are enrolled. “This started before COVID. Nick and Ethan were talking on a school camping trip about how to apply Ethan’s tech savvy and knowledge of networks and tech apps to … Read More 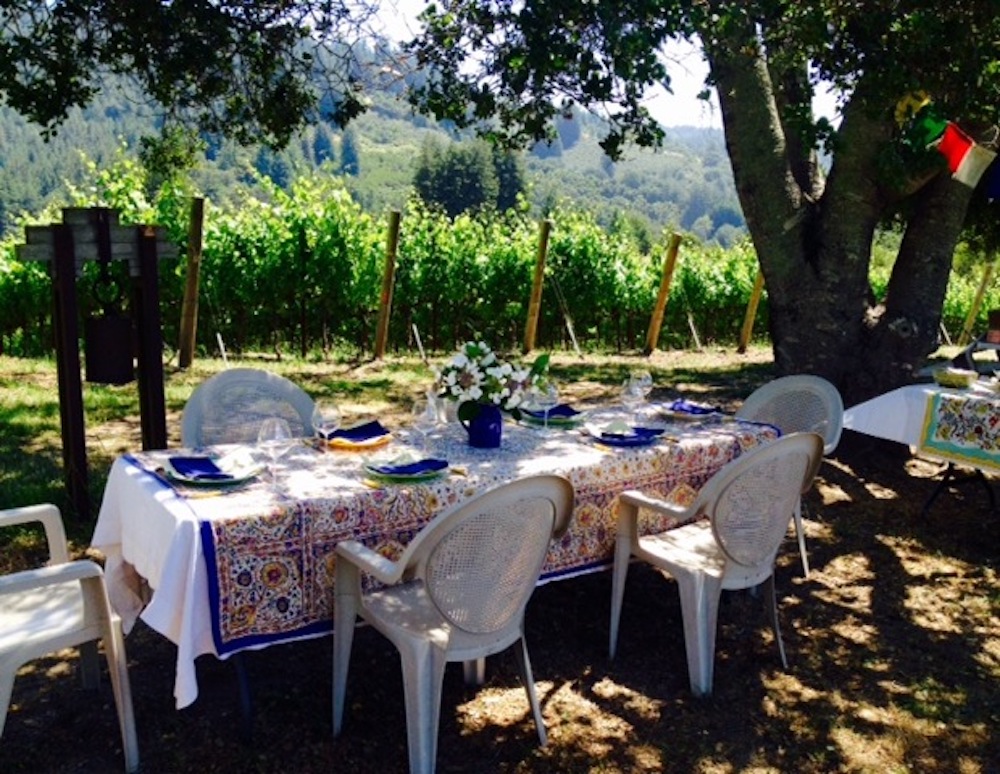 June 16, 2020 – Get ready for winetasting in earnest this weekend, when many wine tasting rooms will throw open their doors to welcome you with open arms, open bottles, and virtual hugs. Some are already open, like Burrell School, Loma Prieta, Regale and Silver Mountain, all up in the Summit Road area. All have plentiful outdoor seating. Burrell School, Loma Prieta Winery and Silver Mountain are pouring flights, along with bottle sales, while Regale is offering wines only by the glass and bottle.

The picnic area at Windy Oaks Vineyards in Corralitos

Wrights Station opened last weekend for club members only, with prepaid reservations that included grilled cheese sandwiches. They are in Santa Clara County, which still requires food to be served in order to offer winetasting. Proprietor Dan … Read More 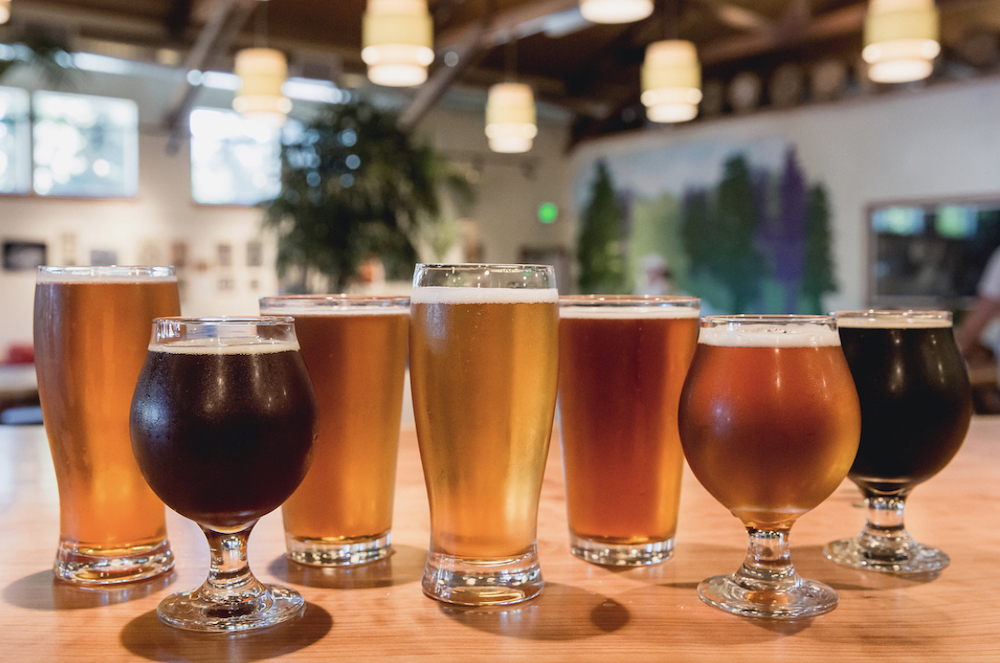 June 9, 2020 – Uncommon Brewers, located at the Oasis on River Street near the Patagonia outlet, has a spirited surprise in store. They are opening the Oasis on June 11th, for their loyal fans and for anyone in need of a tropical staycation, complete with a stiff drink and some righteous pizza.

What to expect? Some very uncommon spirits, distilled in a time-consuming fashion from Uncommon Brewers beers, along with tropically-themed cocktails.

Oasis owner and Uncommon Brewery founder, Alec Stefansky, told us, “Our spirits program is beginning with a range of white whiskeys distilled from Uncommon beers. We’ll be releasing a line of white rum later in 2020.”

The new pizzeria kitchen at the Oasis is being run by Chef Zachary Inman. He’s working … Read More 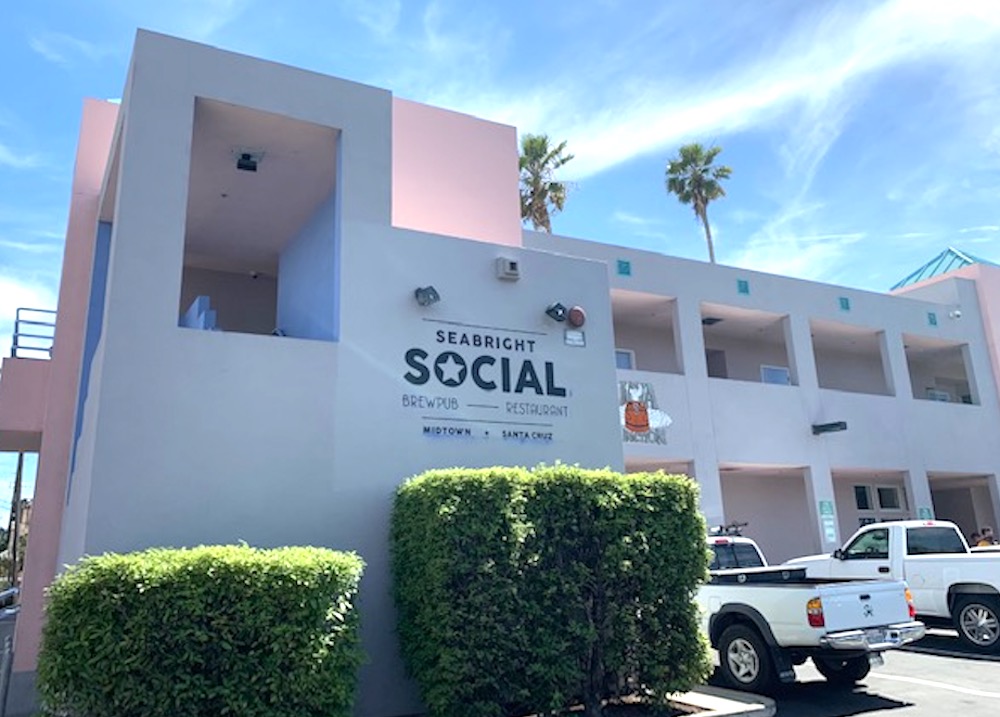 June 2, 2020 – Just in time for the arrival of Phase 2.5, or wherever we are on the sliding scale of phases in our havoc-ridden reality, the newly remodeled, refreshed and rebranded Seabright Social will be ready to welcome diners and beer lovers this Friday, June 5, beginning at 3pm. Reservations are being accepted now, so don’t wait too long to claim your table on the patio, which will be able to accommodate 80 people, with social distancing guidelines. Wear your mask, and this being Santa Cruz, make it a good one.

Says owner Keiki McKay, “We are re-branding the brew pub and restaurant, but will be ‘powered by’ Seabright Brewery beer. We are opening with several Seabright Brewery classics and will continue to brew onsite.”

Some of those … Read More 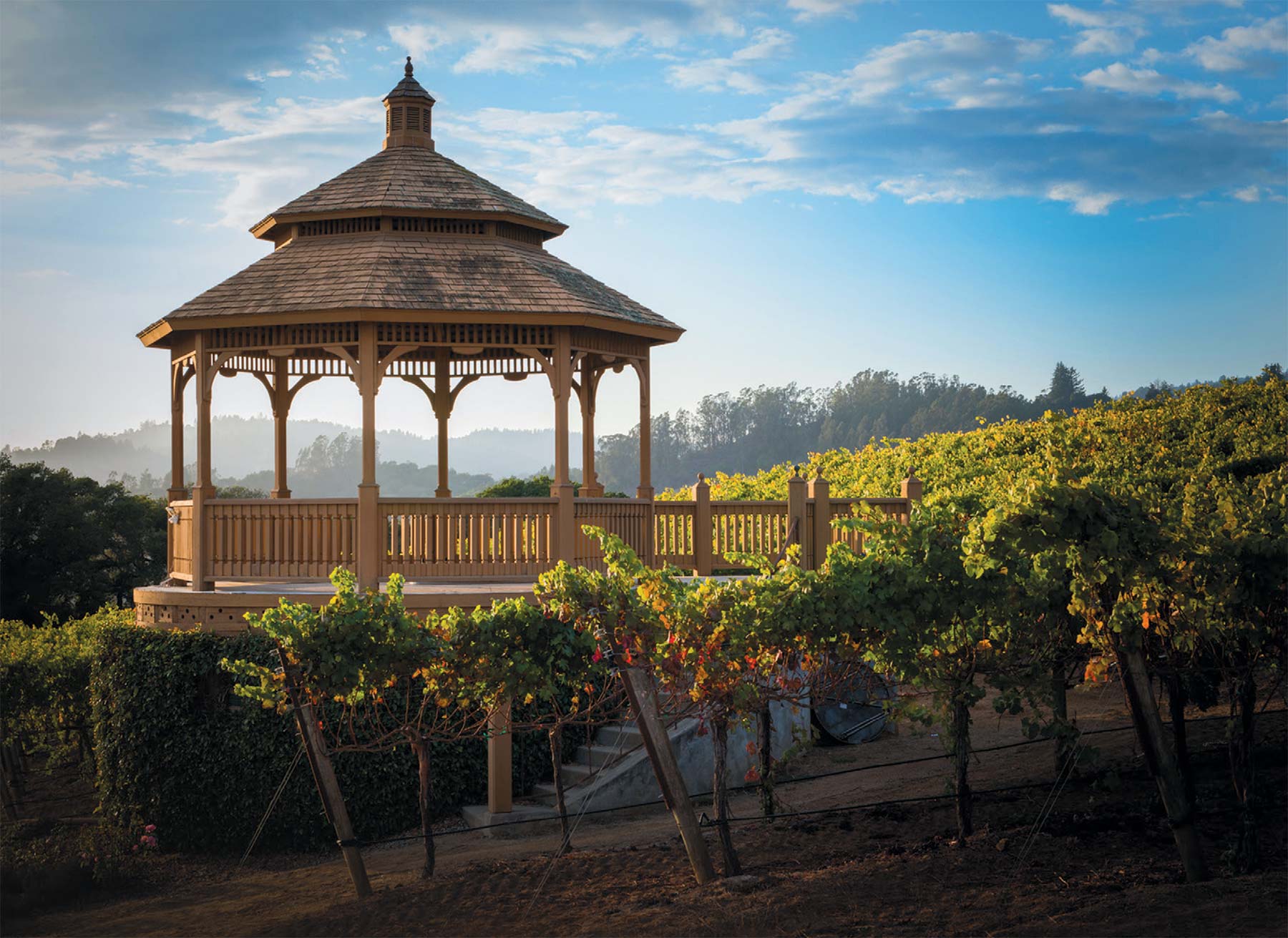 May 19, 2020 – Some of our local wineries have fared quite well in a recent spate of reviews from Wine Enthusiast, Rhone Report, Vinous and Robert Parker’s Wine Advocate. So well, in fact, that some are already sold out of those wines. For example, Richard Alfaro says the 2017s, which were scored by Wine Advocate, are all sold out, and the 2018s have not yet been rated. It’s a similar story for many, but there is still plenty to celebrate. All scores listed are from Wine Enthusiast and are for Santa Cruz Mountains wines, unless otherwise indicated. Grab a corkscrew and let’s have some fun!