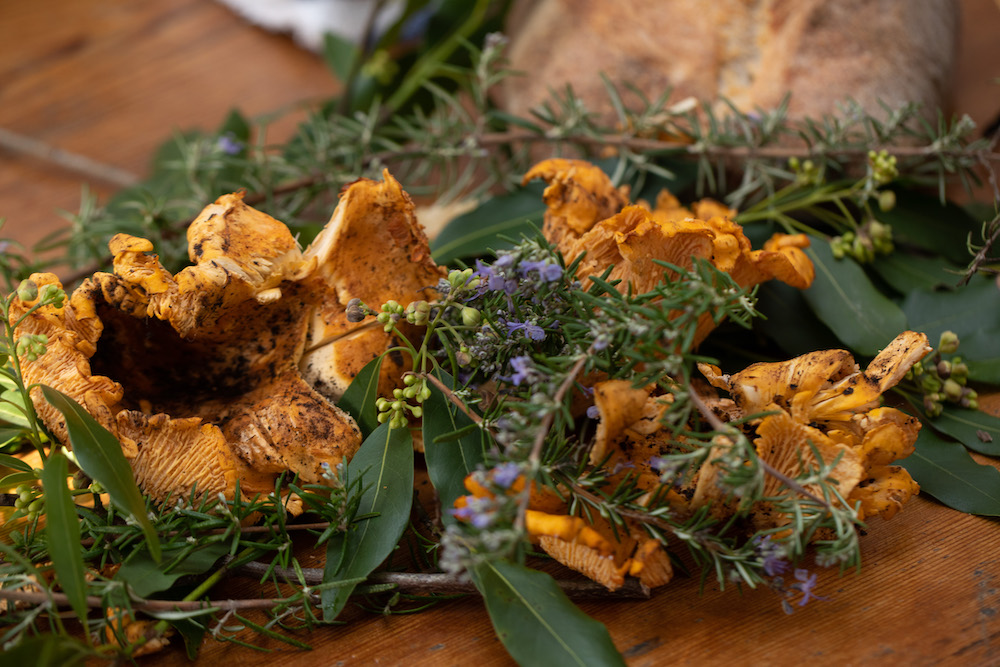 January 21, 2020 – All those who attended the Fungus Face-Off at the Big Sur River Inn last weekend went home winners—with their bellies full of mushroom goodness and their hearts warmed by local wines.

But participating chefs tried to outdo each other in the good natured competition to benefit the Big Sur Health Center and here are those winners: 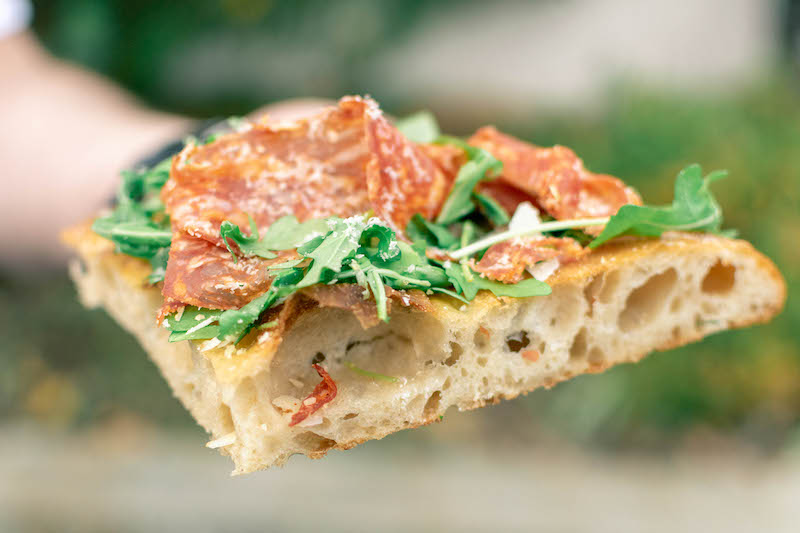 The key ingredients, from a practical perspective, include: 1) a well-established parent company that also runs Folktale Winery, Seventh & Dolores and Pacific Bowls & Rolls; 2) a gifted and experienced pizza maestro in executive chef Aaron Rayor, whose past stops include award-winning Cantinetta Luca in Carmel, celebrated Bestia in Los Angeles and farm-driven hit Blue Hill at Stone Barns in New York; and 3) a 3,500-square foot, strategic and freshly reinvented location on the outside corner of Carmel … Read More 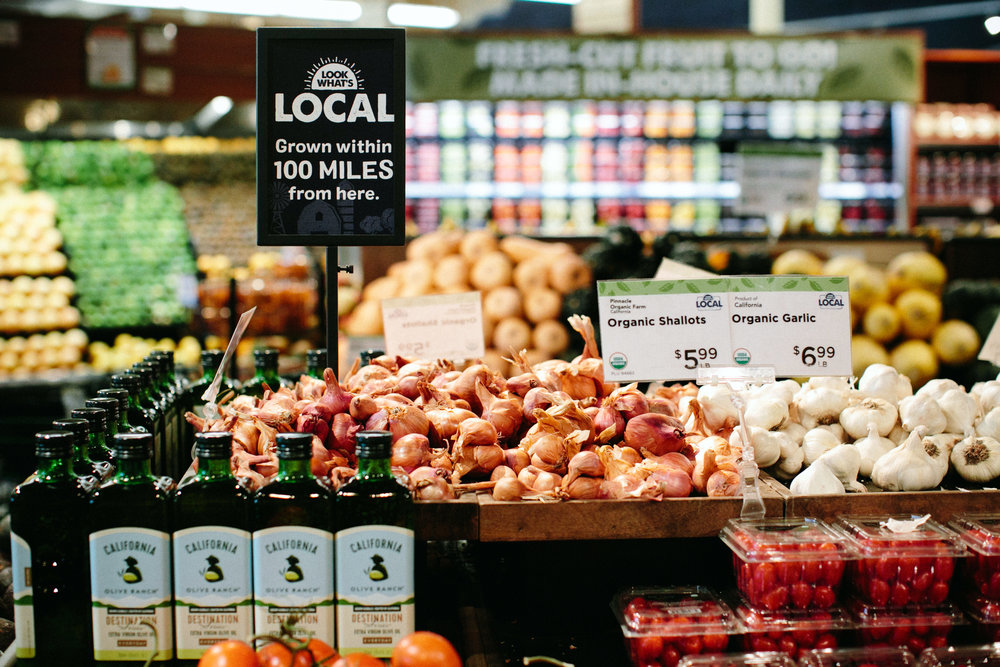 The merger—set to close in January—gives the Seoul-based retail and restaurant giant a network of 49 high-end natural food stores from San Diego to Seattle. New Leaf and New Seasons will continue to operate independently as certified B Corporations, according to the news release issued by New Seasons.

“This partnership with Good Food Holdings ensures our longevity as a community cornerstone—one that continues to nourish our neighbors and staff, … Read More 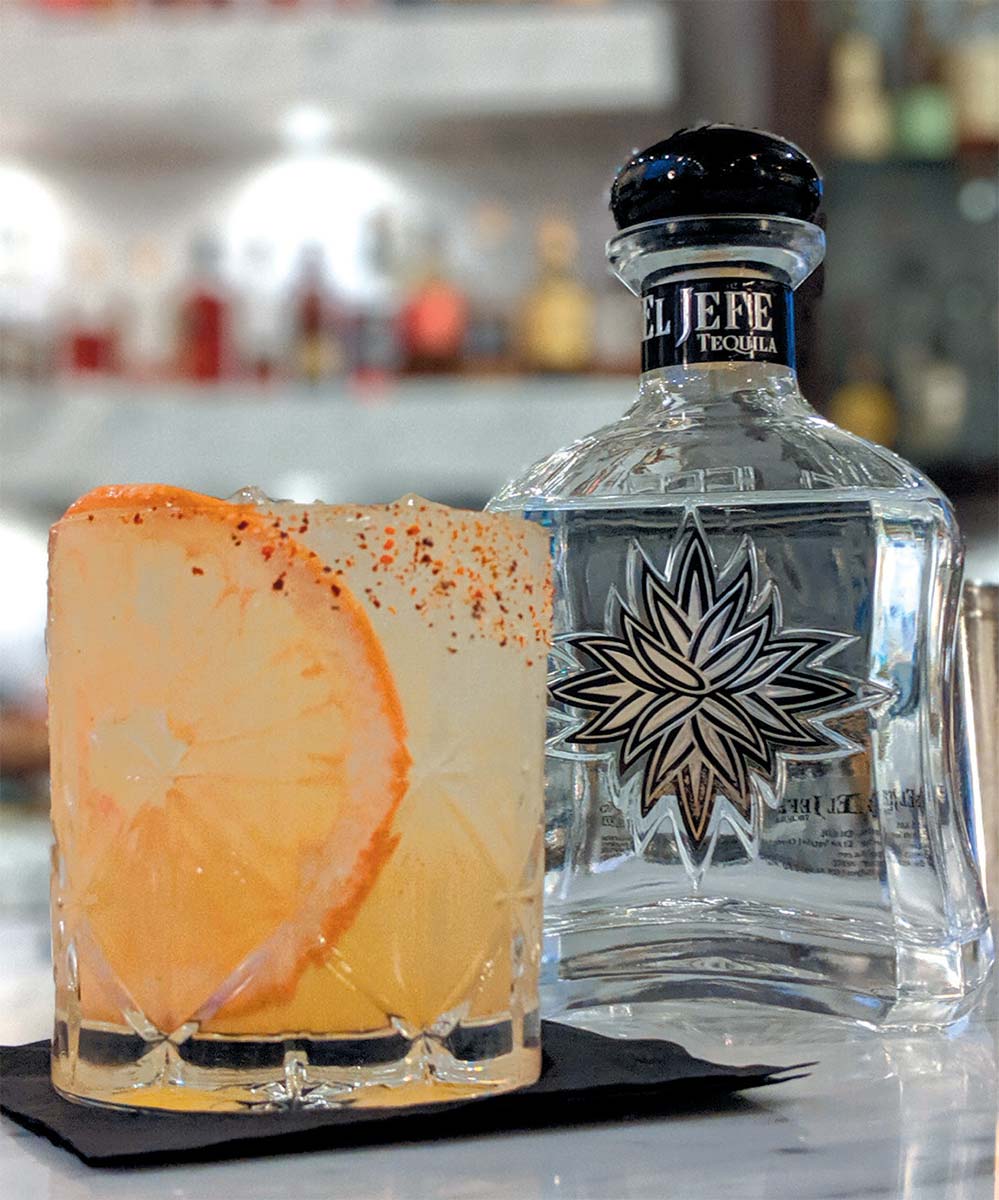 El Jefe is a nice balanced reposado with vegetal, banana and anise notes, and more body and flavor than other tequilas. 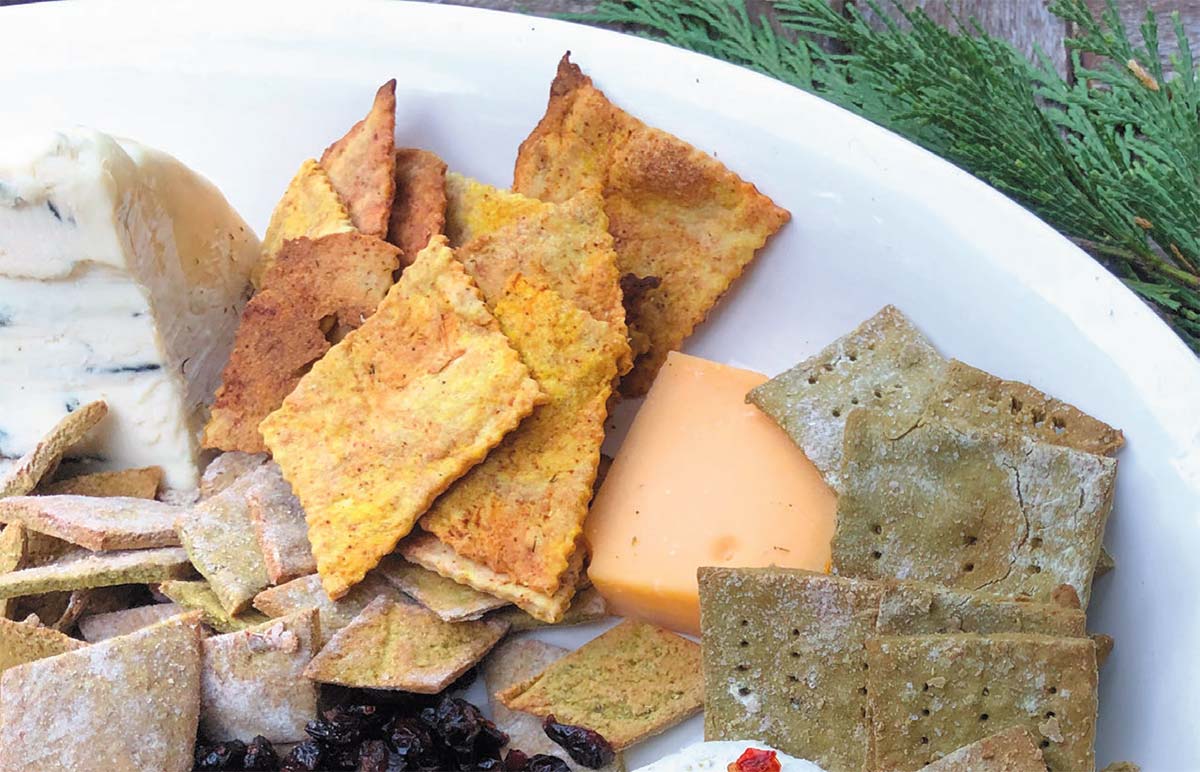